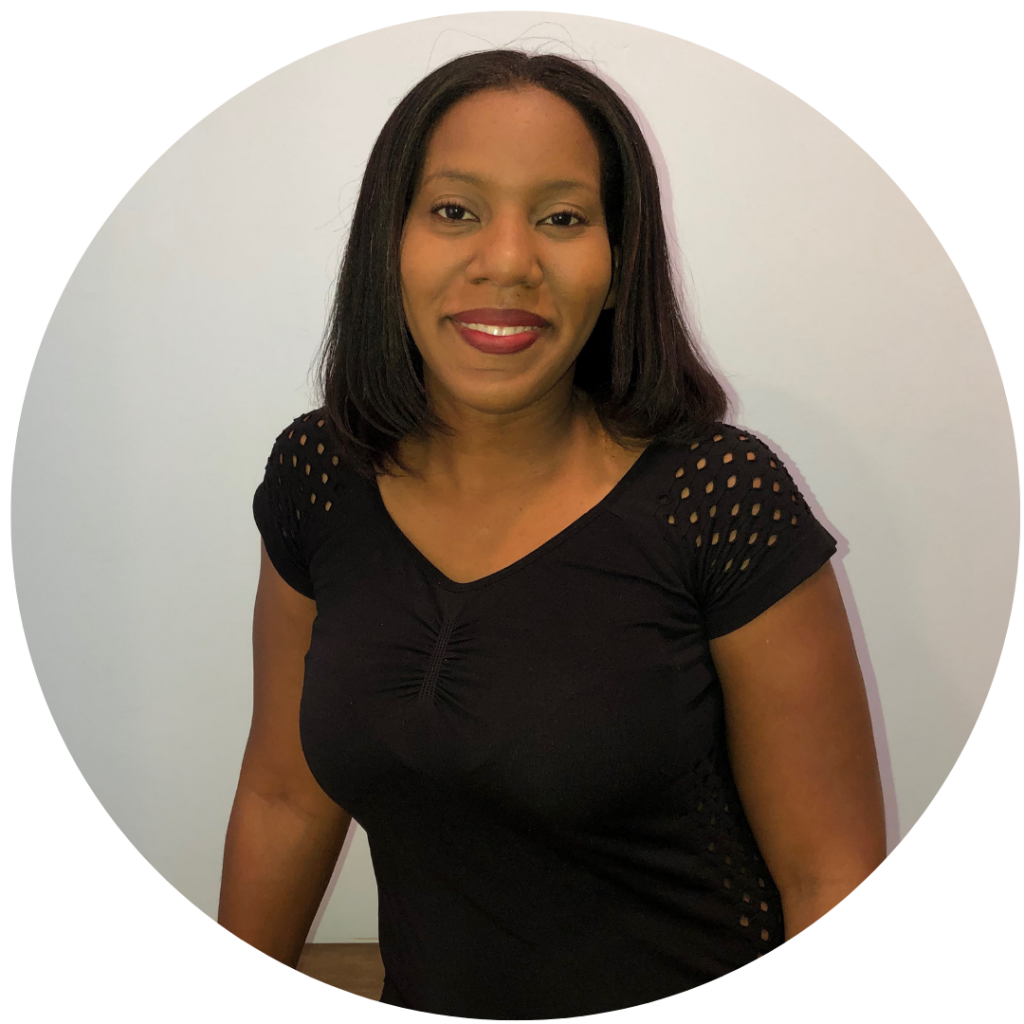 Children’s Museum Curaçao is a non-profit organization managed by a Raad van Toezicht and a board. The primary role of the board is establishing vision, policy and resources. The board also monitors that goals are met. The museum has full-time professional staff that is responsible for the day to day activities. 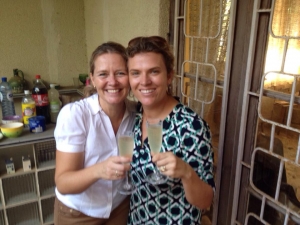 After visiting a Children’s Museums in the US, Jora de Jong was determined to open a Children’s Museum in Curaçao. She saw the perfect partner in Esther de Sola-Pijl. Esther didn’t have children at that time so she didn’t understand why Curaçao needed this kind of museum. A few years later, when Esther had children of her own and visited the Children’s Museum of Miami. She finally realized the importance of Jora’s idea.

From that moment on their motto was “Let’s build a Children’s Museum”. They visited almost 30 children’s museums all around the world to get an idea about the concept, the do’s and don’ts and what type of museum they wanted to build for Curaçao. In 2014 they established Stichting Kindermuseum Curaçao and only three and a half years later the first Children’s Museum on Curaçao opened its doors!

Ambassadors share their wealth of experience and expertise with museum staff and board as needed. They do not work at the museum on a daily basis but are ‘on call’ with advice, direction and shared passion for the mission of the museum. Their enthusiasm and guidance has been and continues to be greatly appreciated and valued.